In the Babel of books that surround us these days, probably not many people have noticed two extraordinary books by the Polish writer Magdalena Tulli: Dreams and Stones and Moving Parts, both translated with elegant clarity by Bill Johnston. Like all great works of art, Tulli’s books create something new, something that doesn’t respond to what the reader has been conditioned to expect. To begin with, they don’t tell a story in a straightforward way; rather, they tell the story of creation itself, of what it means to create, and this is particularly true of Moving Parts, a novel reminiscent of Pirandello’s play Six Characters in Search of an Author or of the French nouveau roman.

Moving Parts mixes reflections on creation with the narrative fabric itself, and this gives it a mythical dimension, though it is hard to summarize. The historical time moves back and forth between German-occupied Poland during World War II, the Cold War, the Balkan wars of the 1990s, and the present. The space also is disconcertingly unidentifiable—the setting is Poland, but the characters’ names are not necessarily Polish: there’s an African-American trumpeter named John Maybe; the tight-rope walker Mozhe and his partner Yvonne Touseulement (who is also John Maybe’s lover); a Captain in the third Reich, Feuchtmeier, and his wife; and a Jewish publisher called Fojchtmajer.

Each time the story approaches some kind of resolution, Tulli makes sure we don’t settle comfortably in it, letting us know that it could branch off in many directions. The numerous possible stories that could develop are compared to the floors of a hotel where an elevator might stop: the names of the characters appear in the computerized list of guests, and the moving parts of the elevator are compared to the mechanisms of grammar governing the story. The focus shifts constantly from a vertical dimension—the stories that develop out of the elevator’s movement—to a horizontal dimension—the stories developing in a train that moves from one station to another.

This multi-dimensional storyline is unified by the presence of the narrator, who becomes a character in his own tale. When Fojchtmajer is forced by the Nazis to leave his house, the narrator moves in—the narrator who, like all characters, has a body, a wallet, and biological needs. The story ends with his grotesque humiliation in front of a big audience: he flips over, loses his glasses, injures his nose, his pants fall down, his butt is kicked, and a crumpled ball of paper hurled from the crowd hits him. Thus Tulli’s carefully constructed world succumbs to the inescapable chaos that precedes and follows all creation. 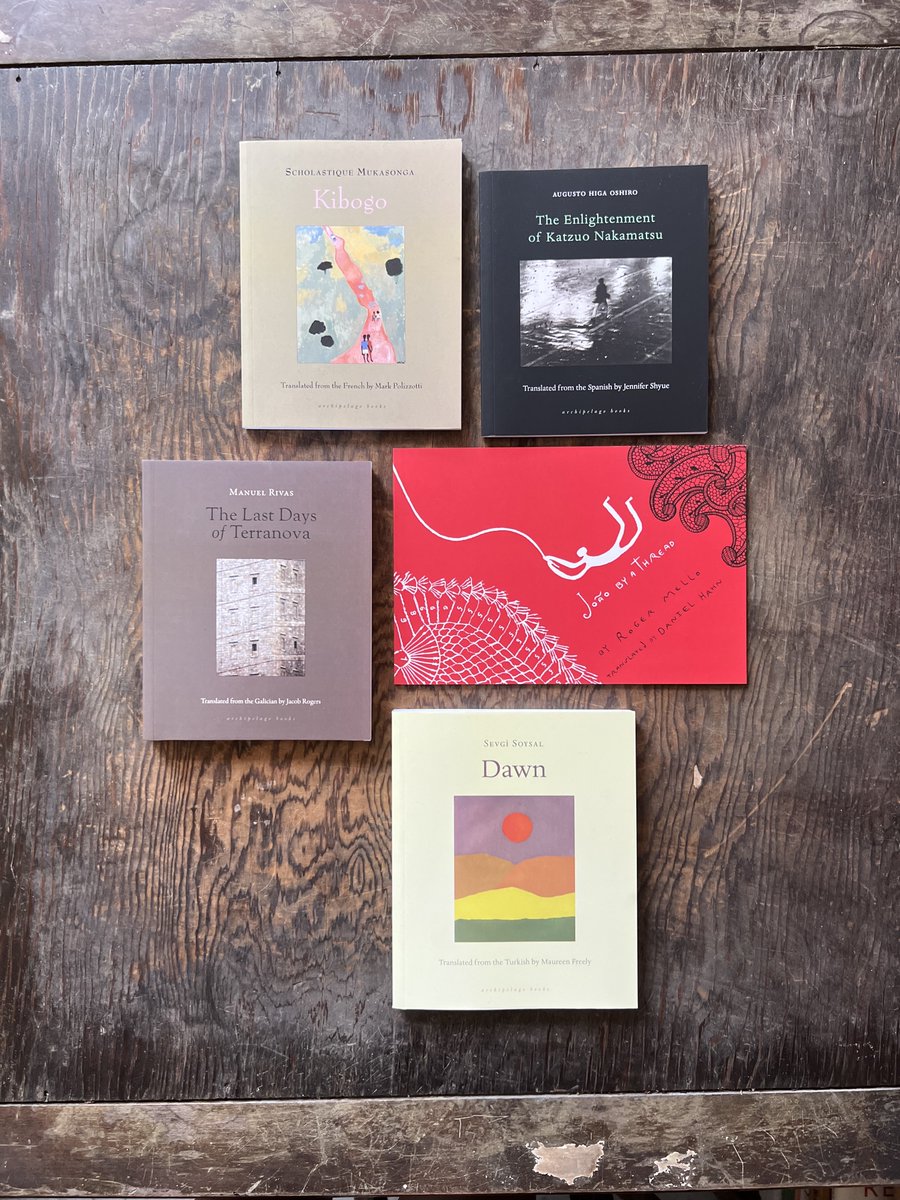 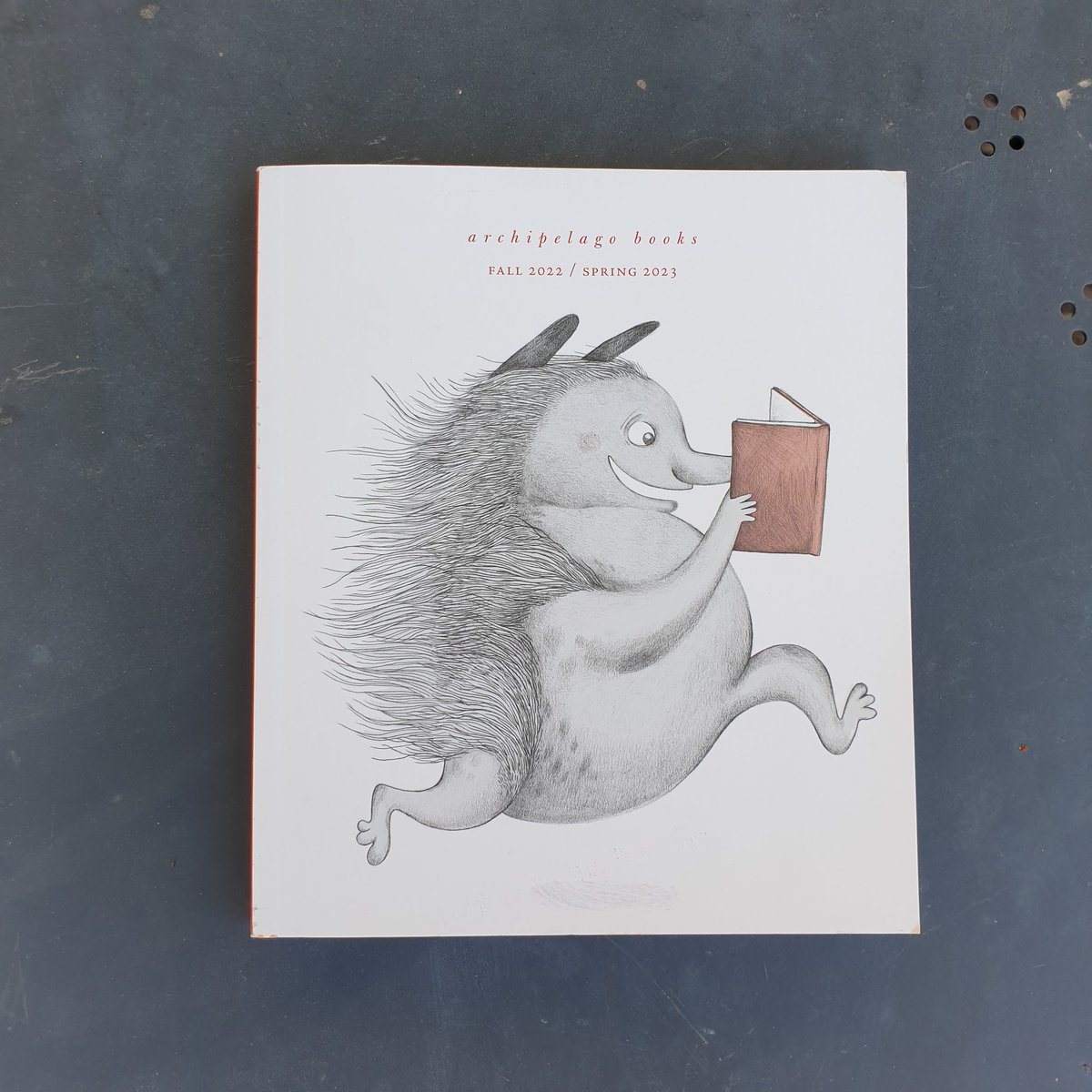