Michael Henry Heim has translated dozens of novels, plays, and essays from a number of languages. His translations include The Unbearable Lightness of Being by Milan Kundera, My Century by Günter Grass, Helping Verbs of the Heart by Péter Esterházy, and Thomas Mann's Death in Venice. He is the recipient of the American Literary Translators Association Prize, the Helen and Kurt Wolff Translation Prize, and the PEN American Center Ralph Manheim Medal for Translation and is a member of the American Academy of Arts and Sciences. He died in 2012. 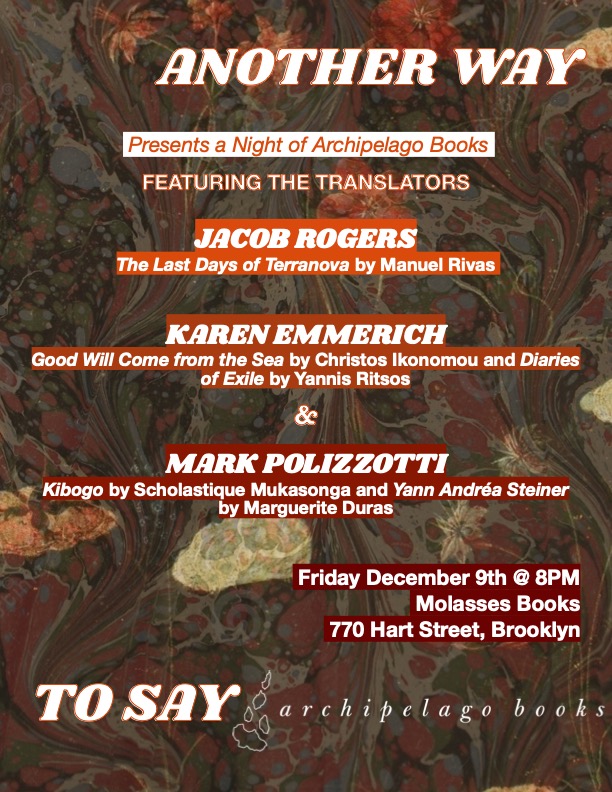