A recording of the event is available here.

Mary Ann Caws is Distinguished Professor Emerita of Comparative Literature, English, and French at the Graduate School of the City University of New York. Her many areas of interest in twentieth-century avant-garde literature and art include Surrealism, poets René Char and André Breton, Virginia Woolf and the Bloomsbury group, and artists Robert Motherwell, Joseph Cornell, and Pablo Picasso. Conceptually, one of her primary themes has been the relationship between image and text.

Pierre Joris has written, edited, and translated more than sixty books, including poetry, essays, and anthologies, including Fox-trails, -tails, & -trots (Poems & Proses); Paul Celan: Microliths They Are, Little Stones (Posthumous prose); Arabia (not so) Deserta and, with Adonis, Conversations in the Pyrenees. Joris is the editor and translator of Breathturn into Timestead: The Collected Later Poetry of Paul Celan. In 2005 he received the PEN Award for Poetry in Translation for his translation of Celan’s Lichtzwang/Lightduress.

Geoffrey Brock is an American poet and translator. Brock has edited three anthologies on Italian poetry and translated the work of Italo Calvino, Roberto Calasso, Umberto Eco, and others. Brock’s poetry has been featured in several anthologies, including Best American Poetry 2007 , and his books, Weighing Light (2005) and Voices Bright Flags: Poems (2014) have received the New Criterion Poetry Prize and Anthony Hecht Poetry Prize, respectively. His translations have appeared in magazines such as Poetry, The Paris Review, and The New Yorker, and he has received fellowships from the National Endowment for the Arts, the American Antiquarian Society, the Arizona Commission on the Arts, the Florida Arts Council, the Guggenheim Foundation, and Stanford University.

Nathaniel Rudavsky-Brody was born in Columbus, Ohio. He has translated the work of French and Belgian poets, including Benjamin Fondane, for which he was awarded the Susan Sontag Prize for Translation. He is the author of two volumes of poetry in French and one in English, and has worked as a typesetter, a programmer, and a private tutor.

"Sitting somewhere between the psychologism of Proust or Gide and the realism of Zola, Giono’s dramas unfold as if the inanimate world were itself the primordial life-breath of the animate one."
@benlibman on Ennemonde & on Jean Giono's legacy https://t.co/I5HXhqWLtM
View on Twitter
0
1

Caio Fernando Abreu's Moldy Strawberries is threaded with musical references. Abreu's translator @bdantaslobato created a playlist including every mentioned song (from Veloso to Wagner to Holiday). Listen while you wait for the collection's arrival in 4/22
https://t.co/PrNO7KSSMn https://t.co/QXdrKwTCF2
View on Twitter 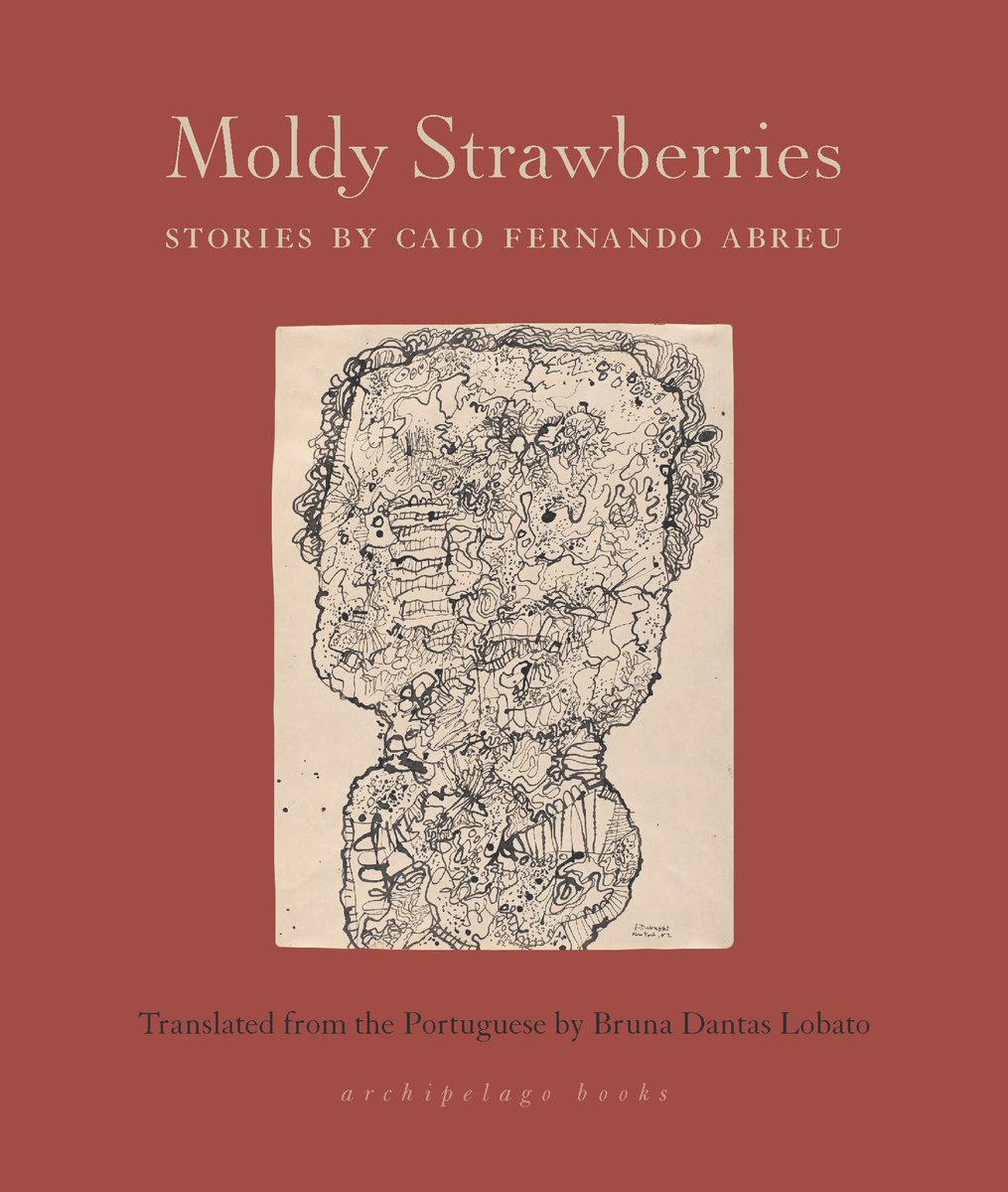 "[Giono] deliberately rejected the urbane literature of inter- and post-war Paris . . . in favor of something so low to the ground it takes on mythic, even cosmic implications, like the moon seen in a dewdrop." @rob_rubsam on Ennemonde @thebafflermag https://t.co/XCOpo315kj
View on Twitter
2
7
Follow @archipelagobks