Ivan Vladislavić presents The Distance at the 2020 Brooklyn Book Festival’s panel “Coming of Age in Challenging Times.” This virtual event was originally recorded on October 4th, 2020 and you can watch a replay of it here.

“Childhood can seem to exist in a bubble, defined by the rituals of family and home. But outside pressures are never far off. In Romesh Gunesekera’s Suncatcher, a young boy in 1960s Sri Lanka revels in the thrill of the make-believe, while gradually becoming aware of the social and religious forces that threaten to divide the country. The protagonist of Ivan Vladislavic’s The Distance obsessively follows the career of boxing great Muhammad Ali in 1970s Pretoria, his hero-worship a form of defiance in apartheid-era South Africa. And in Suneeta Peres da Costa’s Saudade, the daughter of an Indian immigrant family in 1960s Angola learns to recognize the rumblings of a growing independence movement and end of colonial privilege. How are these different coming-of-ages marked by their own time and place, and what do they have in common? Moderated by Eric Banks, Director of the New York Institute for the Humanities.” 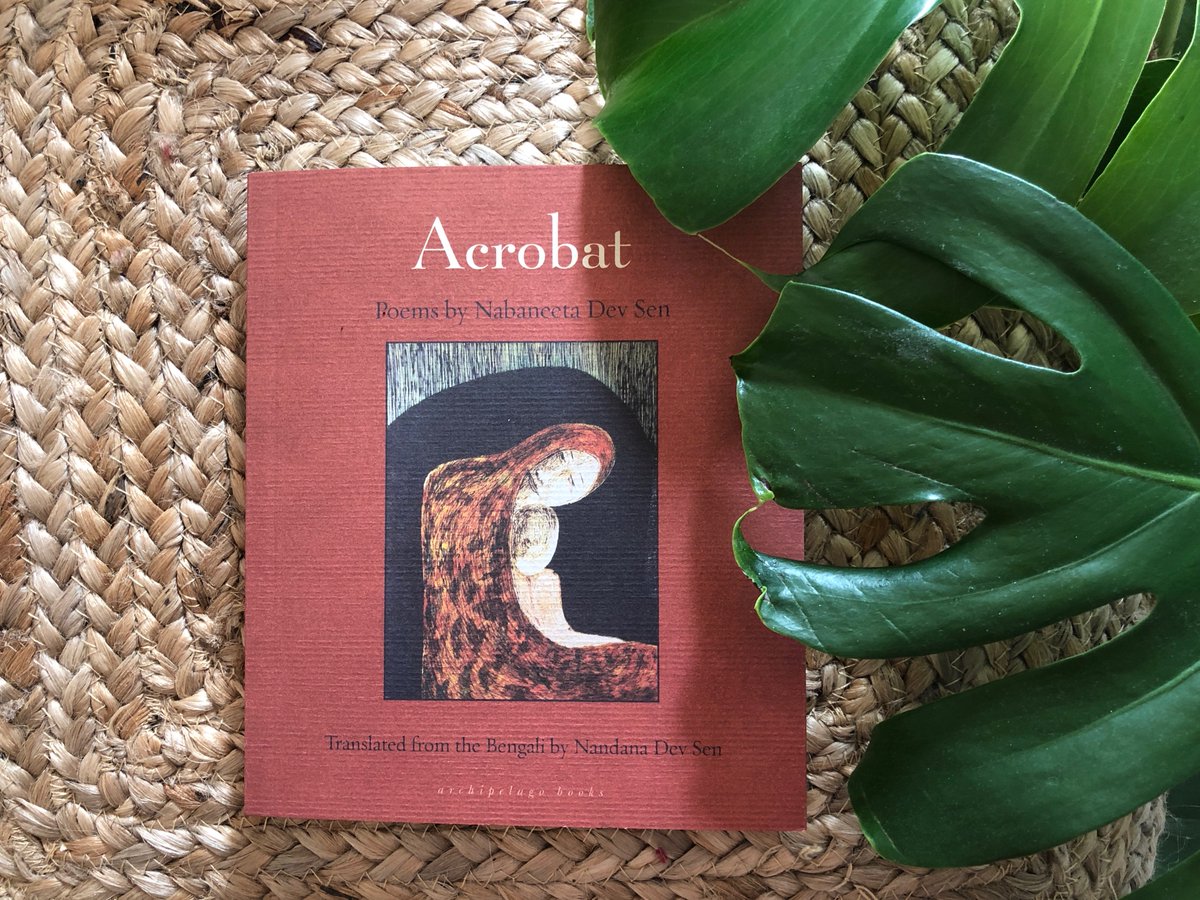