We are delighted to announce that José Eduardo Agualusa has been awarded the Angolan National Prize for Culture and Arts in the category of literature!

The jury calls Agualusa’s career “extensive and vital”: according to the jury-members, Agualusa “approaches the fundamental social and political issues of this time in a reflective and controversial way. Hence, his work has contributed both to the emancipation of his readers as well as the strengthening of citizenship and freedom of expression”. More information can be found here.

Angel Gurría-Quintana writes in The Financial Times: [If] a man with a good story is practically a king, then Agualusa can count himself among the continent’s new royals”. Malcolm Forbes calls A General Theory of Oblivion “a powerful examination of personal recollection and public upheaval, and a penetrating study of isolation and the cost of freedom”. You can pre-order Agualusa’s new book, The Society of Reluctant Dreamers, here. It will be out on March 10th, 2020.

TONIGHT at 7:30PM EDT! Donald Nicholson-Smith and @caleb_crain discuss Donald's translation of The Treasure of the Spanish Civil War. Co-hosted with inimitable @CommunityBkstr. You can register for the zoom event at the following link: https://t.co/KgUDV3W628
View on Twitter
1
1

Today is the last day of our #auctionforelsewhere! Bidding ends at 10PM. link in bio! https://t.co/pZ2sEJUkdq
View on Twitter

“Street Loom” belongs to the series of Street Weavings Cecilia Vicuña began in the early 80’s in NYC — in which she created weavings on sidewalks, rooftops, wire fences, puddles and trash cans, as if all were her loom. (rep. by @LehmannMaupin )

. @wwb just launched their 11th Queer Issue (with a translation by our heroic intern, @jshyue !) You can support their work by contributing to their Global Reader Fund
https://t.co/RQghBsSTKL
View on Twitter
0
2

LIVE NOW: You can bid on Ryan Orme's "Retiro" from his playingfields series in our #auctionforelsewhere! This playingfield is in the Retiro neighborhood of Madrid. Link to bid on this and 46 other works of art here: https://t.co/y51He987Ib https://t.co/38wWqNdqYR
View on Twitter

A story from IGIFU is in @NYerFiction today! You can also read Scholastique discussing her work in an interview with Deborah Treisman, here: https://t.co/O6eyNrMU8v https://t.co/ZYVaapgOuZ
View on Twitter
1
8 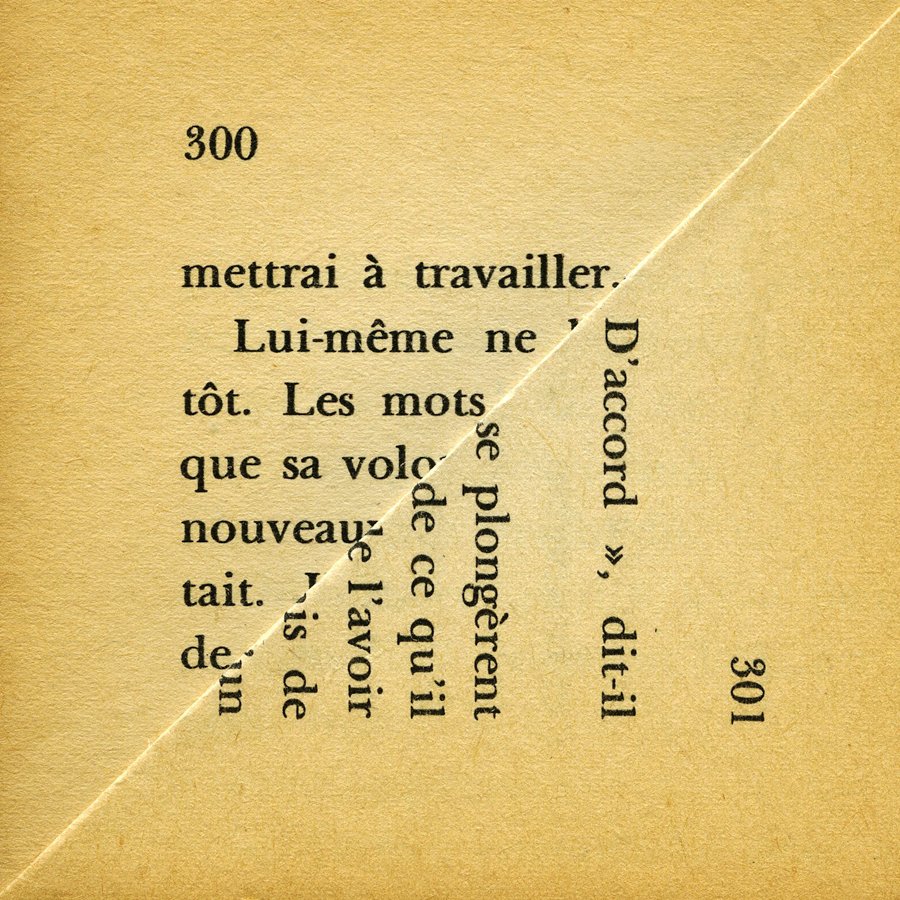 “There’s a beauty and a melancholy in the off-moment, the thing happening just outside the frame, in the slip, the in-between, the incomplete.” - @ClareGrill

Clare Grill's "Untitled (girl)" and so many others available at: https://t.co/UKe22X3qdZ https://t.co/zaSEinKXKS
View on Twitter 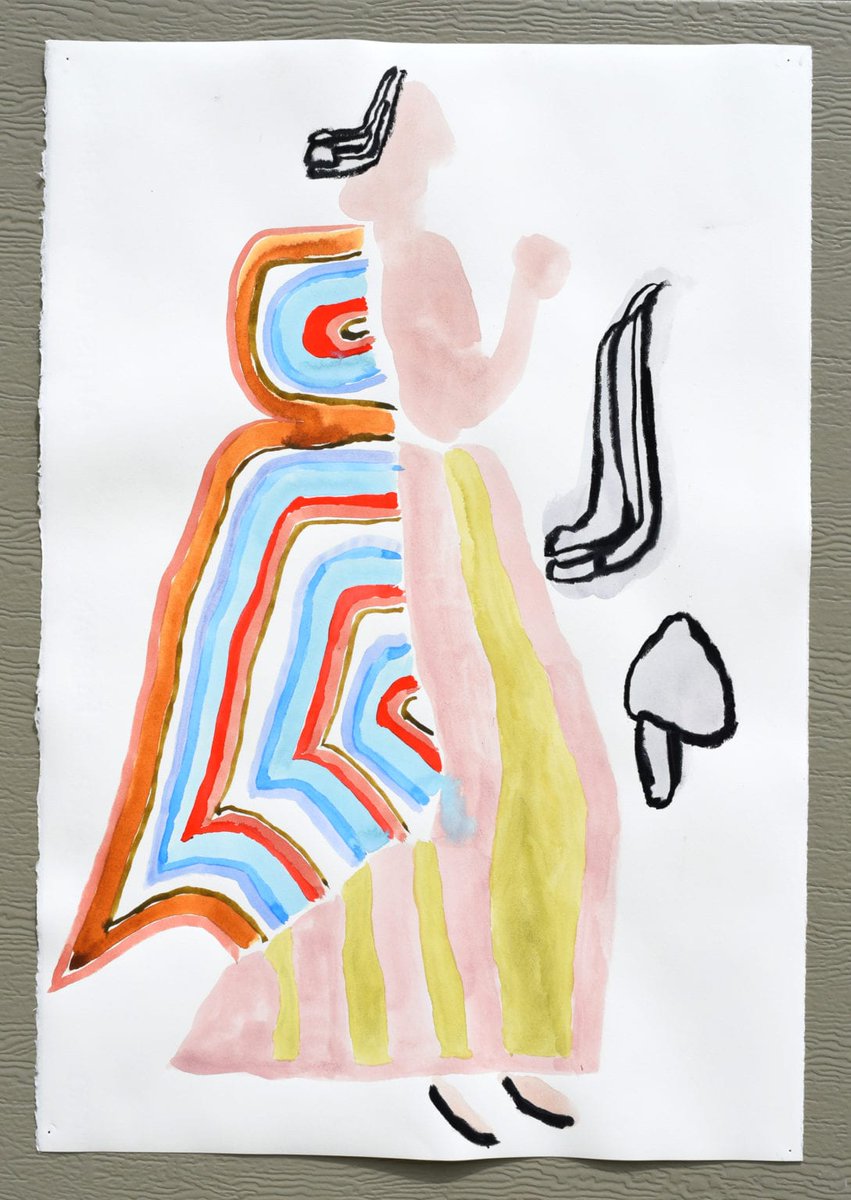 Thanks for the shoutout @racheleliza_g , and congrats on releasing your new book Seeing the Body today! Read her P&W interview on loss, reading, and working on one thing at a time here:
https://t.co/IAG7eEANE1
View on Twitter
1
2 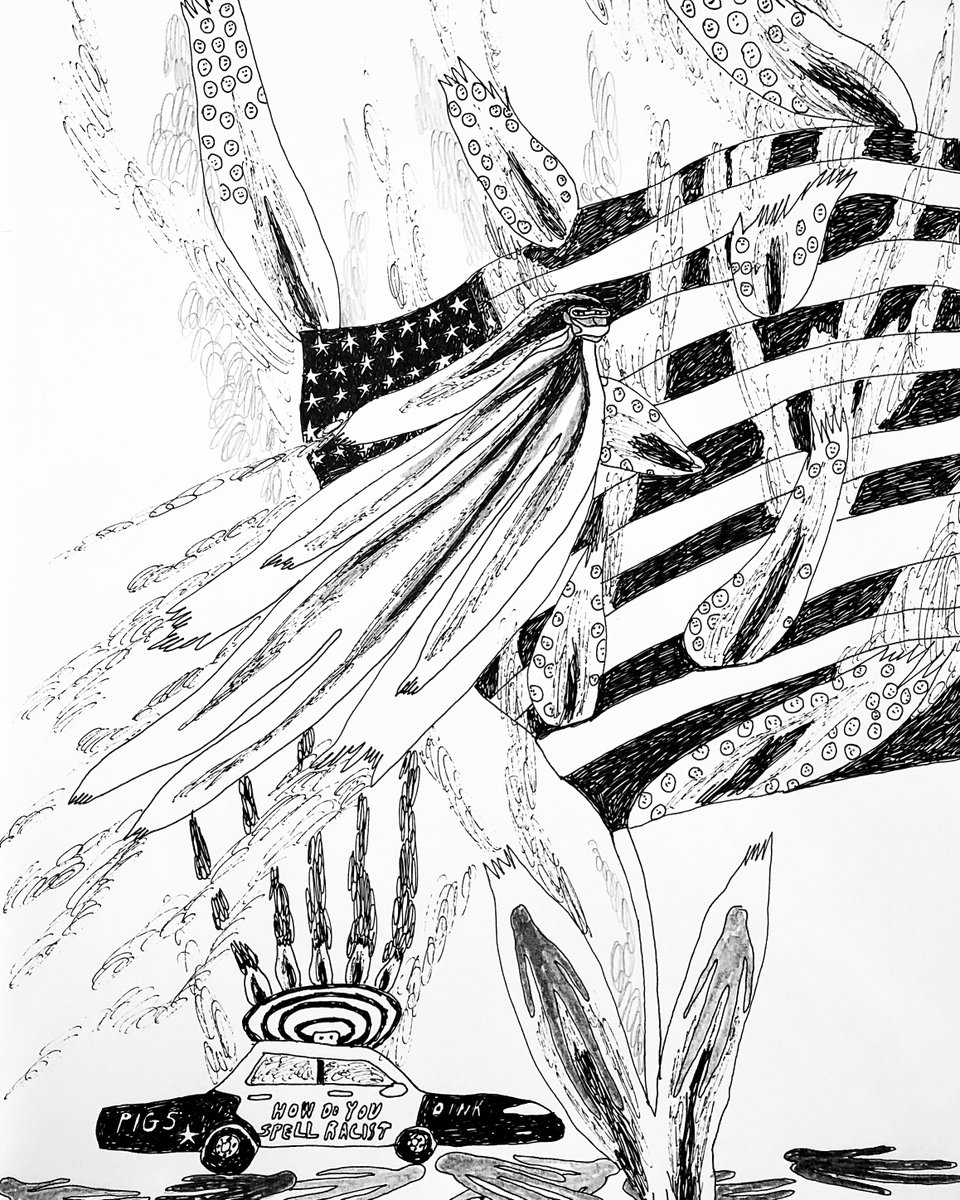