Winner of the 1997 Cervantes Prize and widely considered one of the foremost Cuban writers of the 20th century, Guillermo Cabrera Infante is the author of five novels, four screenplays, and multiple collections of short stories. Born in the small town of Gibara in 1929, Infante was initially a supporter of the Cuban Revolution and served under Castro as director of the National Board of Culture and sub-director of the newspaper Revolución (now Granma). After being detained in Cuba for four months in 1968, he spent the rest of his life in exile as a dissident. His most well-known work, Tres Tristes Tigres, labeled as counterrevolutionary by the Cuban government, has been compared to Joyce’s Ulysses in its ingenious and groundbreaking use of language. Map Drawn by a Spy is the third novel of Infante to be published posthumously. 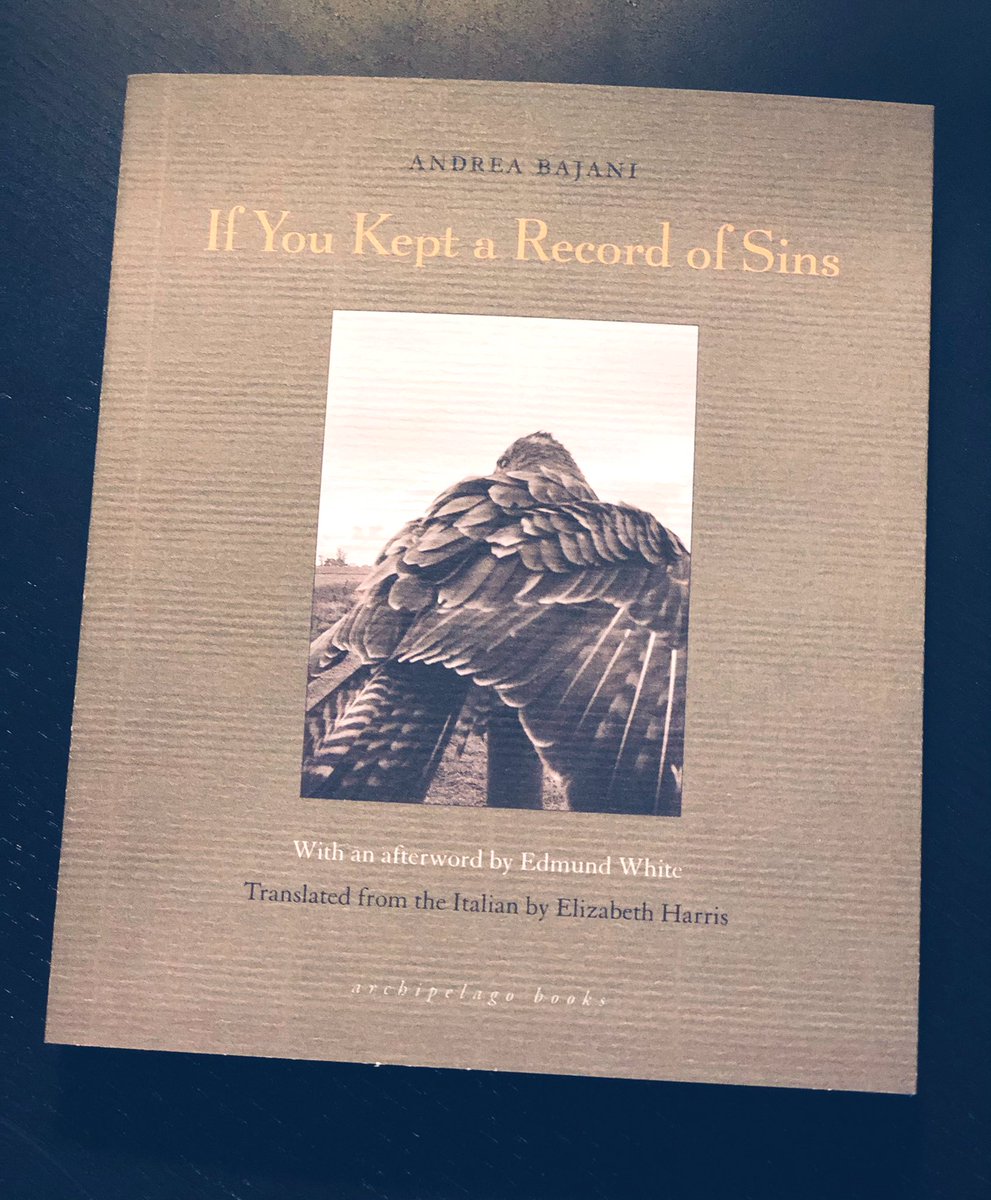