Marguerite Duras was born in 1914 in Giadinh, Vietnam to French parents, both teachers. She went to live in Paris at eighteen and studied mathematics, law, and political science at the Sorbonne. In 1935, she became a civil servant in the Ministry for Colonial Affairs. During WWII, she was active in the Resistance and in 1945 she joined the Communist Party. She wrote the screenplay for Alain Resnais’ Hiroshima mon amour (1959). In 1984, her internationally bestselling novel The Lover won the Prix Goncourt. In addition to making a dozen films, Duras wrote more than 45 novels and plays over the course of her life. 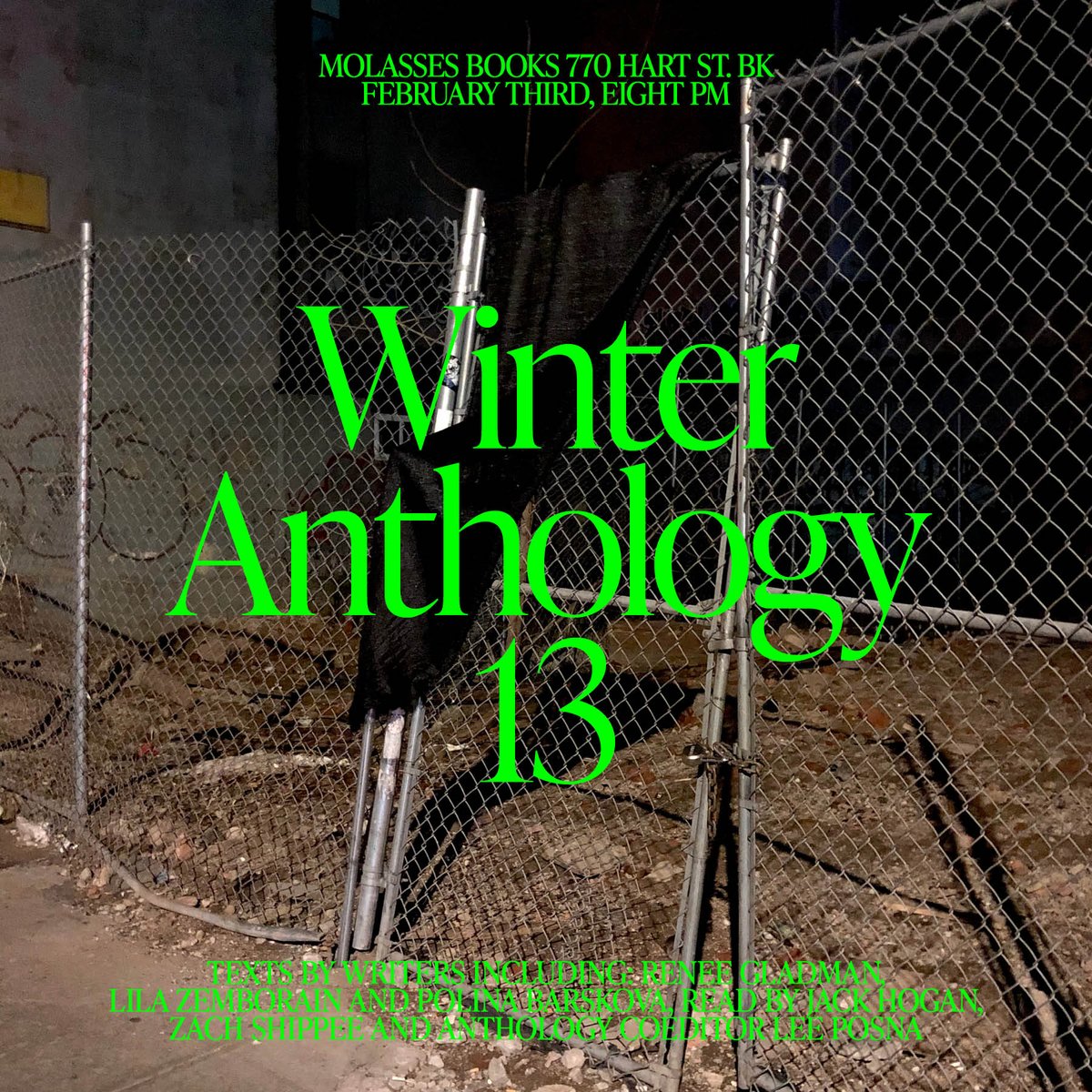 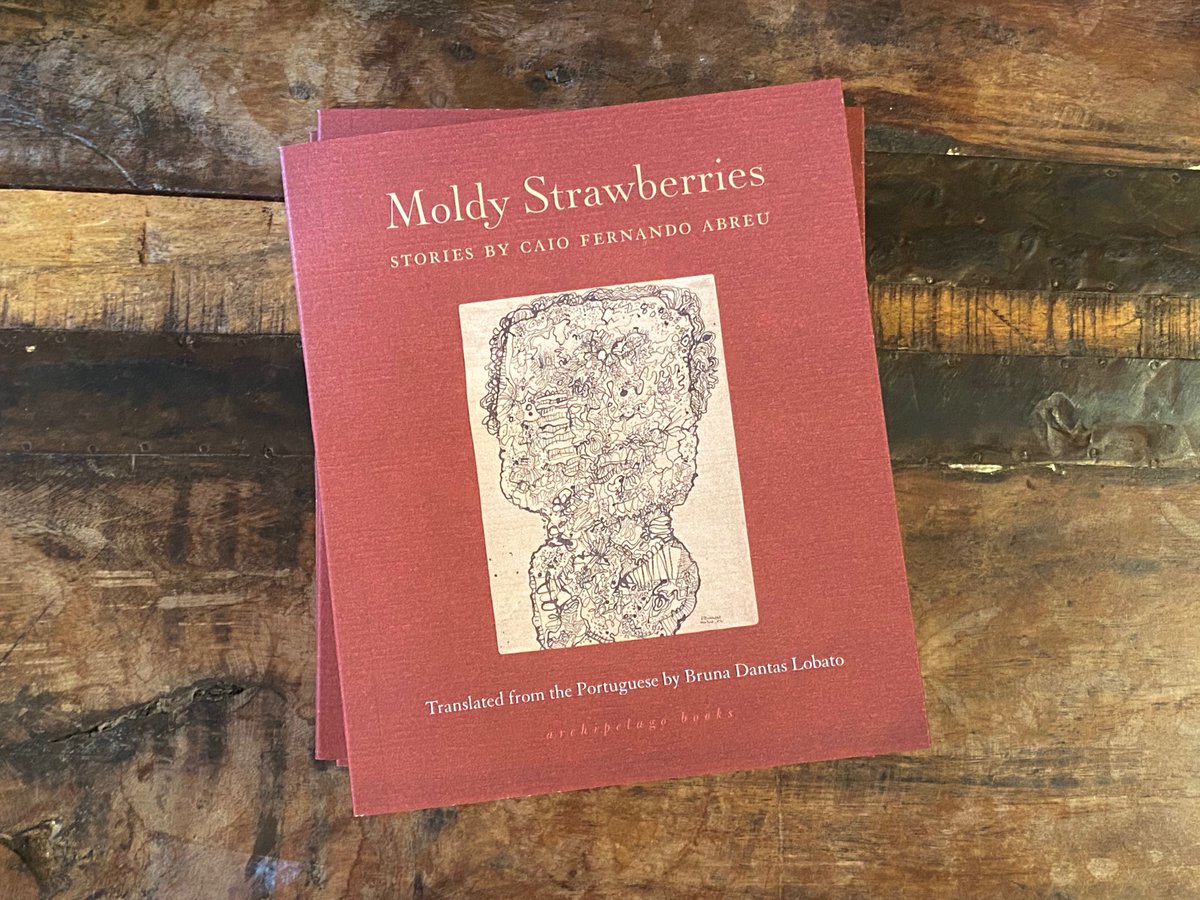