Mircea Cărtărescu, poet, novelist, and essayist, was born in 1956 in Bucharest. As a young member of the “Blue-jeans Generation” in the 1970s, his work was strongly influenced by American writing in opposition to the official Communist ideology and by Romanian Onirism. The appearance of his book Nostalgia (New Directions) made him a young literary star in Romania. Cărtărescu is the winner of the 2000 Romanian Writers' Association Prize, the 2011 Vilenica Prize, the 2012 Haus der Kulteren der Welt International Literature Prize, the 2012 Berlin International Prize for Literature, the 2013 Swiss Leuk Spycher Preis and the Serbian Grand Prize for International Poetry in Novi Sad. He currently lives in Bucharest. 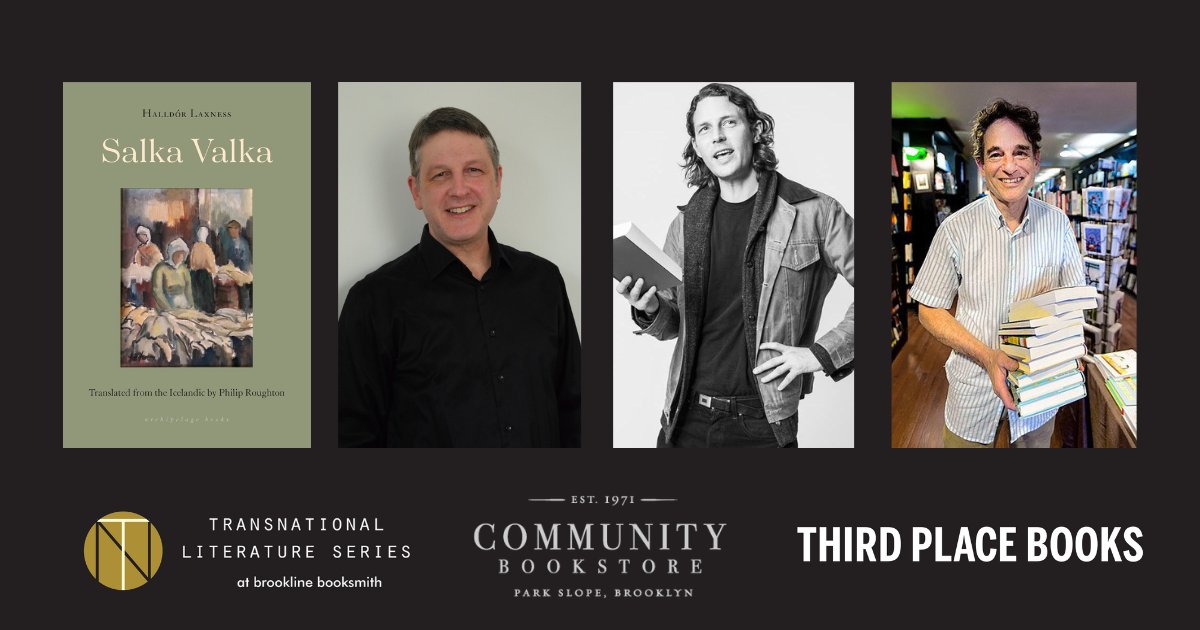 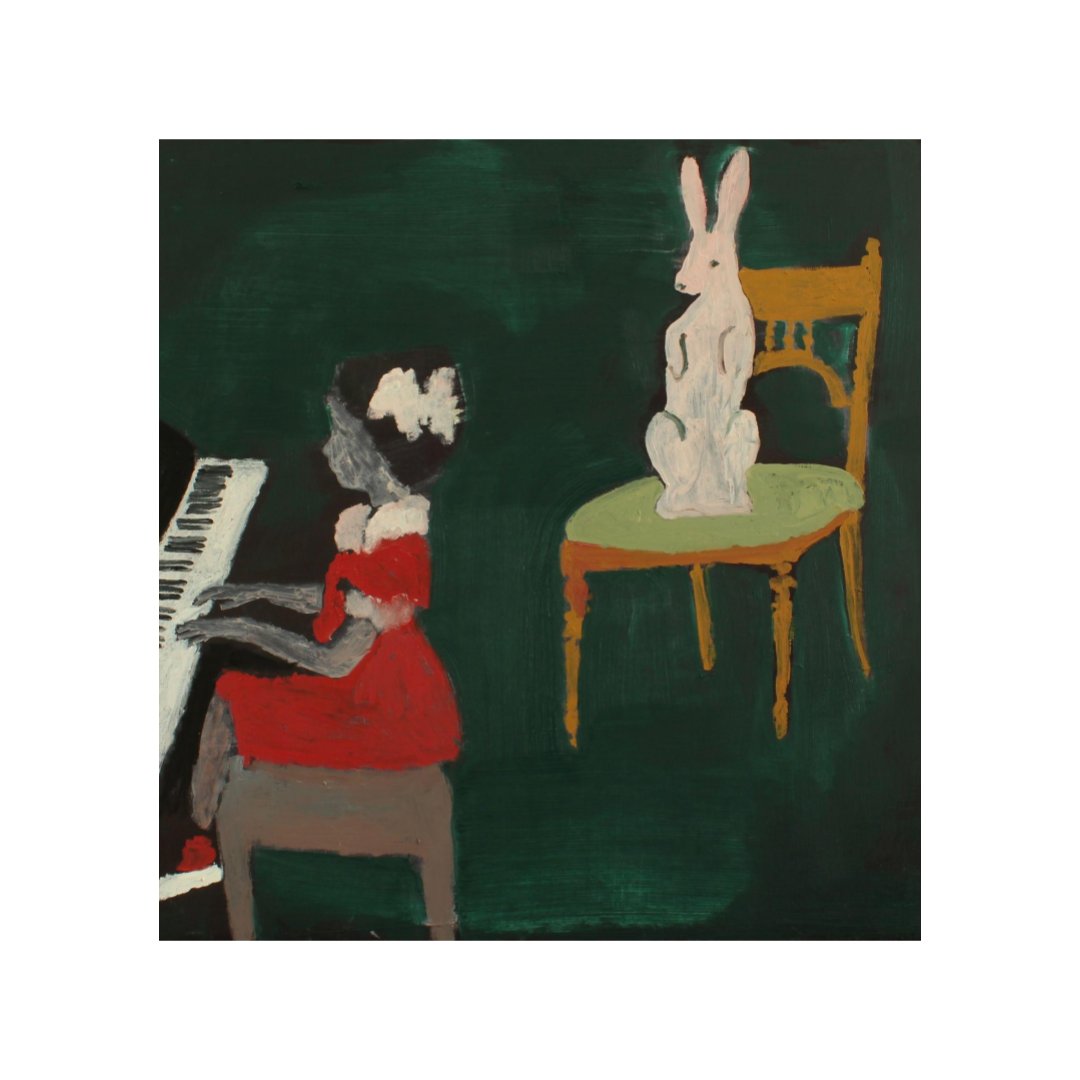