Archipelago Books continues to issue handsome paperback editions of works that are emphatically not for everyone but that will be of great interest to readers seeking the unusual and the obscure. The Novices of Sais is by Friedrich von Hardenberg, who wrote under the name Novalis and died of consumption at age 29 in 1801. Some aspects of his life foreshadow the life of Edgar Allen Poe, notable his love ofr a 13-year-old (he was 23 when he fell for her) and her death at 15. Like John Keats, Novalis had a Romantic temperament plus a practical streak (he studied medicine to try to save his beloved’s life). The Novices of Sais combines emotional Romanticism with a love of nature and an attempt to show how Man and Nature interrelate. Ralph Manheim’s translation from the original German flows well: “Now the country became richer and more varied, the air mild and blue, the path more level, green copses lured him with comforting shade, but he did not understand their language, they seemed indeed not to speak, and yet they filled his heart with green color and cool stillness.” But the meanderings and proto-Surrealist philosophizing of Novalis may be of less interest to the curiosity-driven modern reader than this edition’s 60 illustrations by Paul Klee. They are a world unto themselves, reflecting Novalis’ inner one into a highly detailed and fascination exterior.

"(Tomás González and Héctor Abad) do agree...that in order to see through the plots and schemes of the patriarchs, to wrestle with their legacies, one needs to have seen them first with burning love." —Héctor Hoyos on The Storm and The Farm in @PublicBooks https://t.co/IYWOZAFyJh
View on Twitter
0
1

"One of the greatest Latin-American writers of the 20th century...Onetti never received the international recognition of his peers...The 1st major English translation of his collected stories, A Dream Come True, brings the author’s talents into full view." https://t.co/BuwDmaORIL
View on Twitter
3
18

"Brilliant, brilliant book...The heroes look and speak like absolute psychopaths, go around slaughtering and robbing strangers with impunity, and act very much with an eye to fame and posterity." @theunread on Wayward Heroes in @The_Millions https://t.co/YmKWIlkyPg
View on Twitter
0
2

@Esterlallen selected The Scent of Buenos Aires as one of her favorite translated books of the year: "(Hebe Uhart's stories) are told with a deceptive simplicity that draws the reader into deep labyrinths of everyday life." https://t.co/xpUbCtNHHb
View on Twitter
0
7 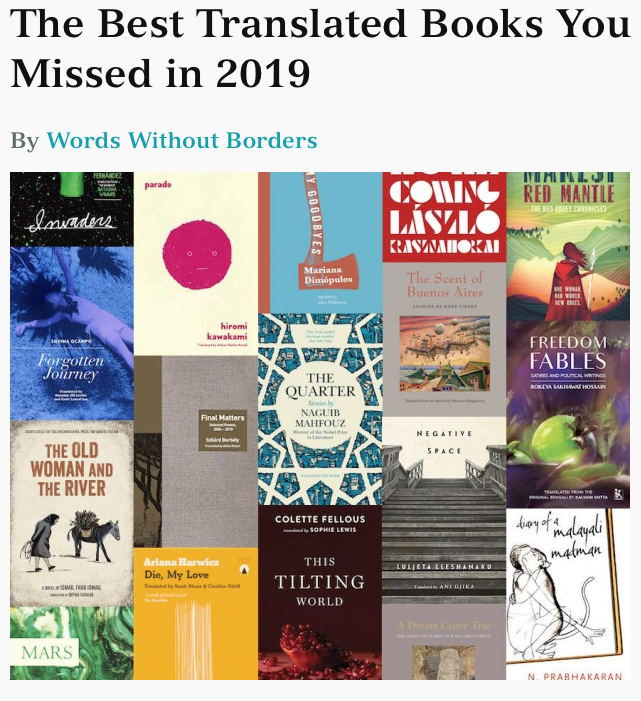 Exciting news today! Maureen Shaughnessy's translation of The Scent of Buenos Aires by Hebe Uhart has been longlisted for the @PENamerica Translation Prize!
https://t.co/xhJBIW1kmx
View on Twitter
1
7 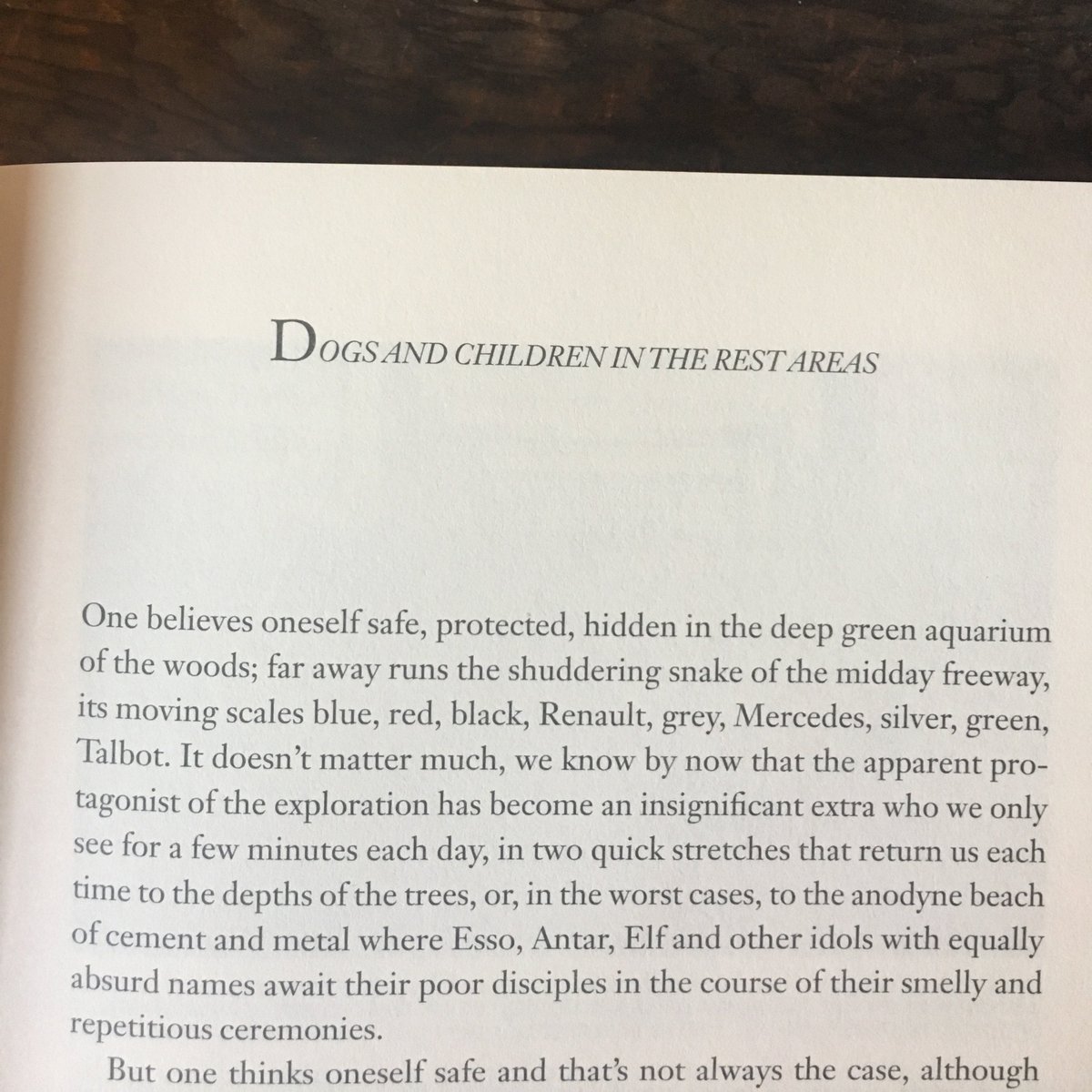 Pablo Neruda said, "Anyone who doesn’t read Cortázar is doomed. Not to read him is a serious invisible disease, which in time can have terrible consequences. Something similar to a man who has never tasted peaches." We can't help but agree. ¯\_(ツ)_/¯
View on Twitter
2
8

Just arrived...Autonauts of the Cosmoroute!! Back in print just in time for you to gift it. https://t.co/YjPyitUOVP
View on Twitter 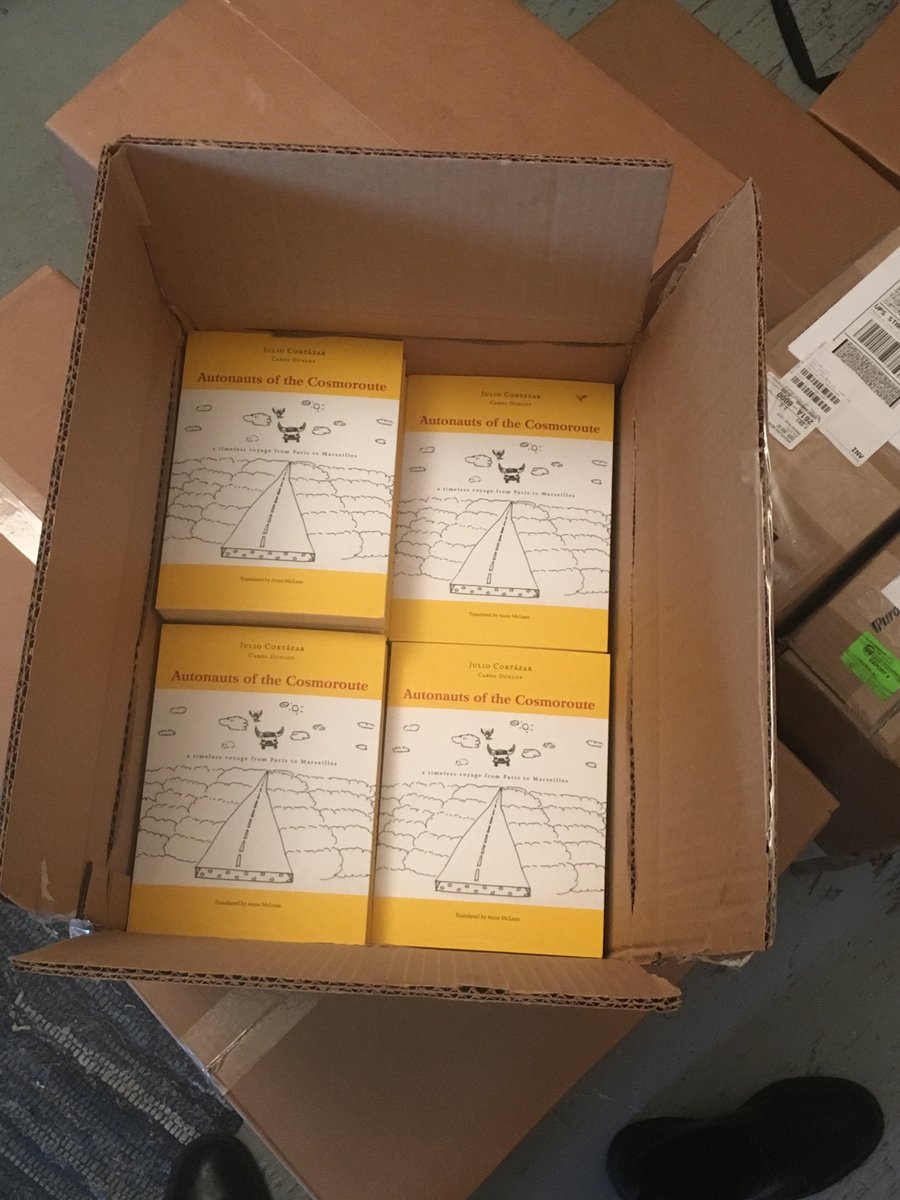