“Stick to what you know” is fine advice for the peacetime writer, but what counsel for the victim of war, when all he knows is dead or gone or buried under a pile of rubble?

If you’re Bosnian author Miljenko Jergovic, you follow the rules by rewriting them. The 29 very short stories in his Sarajevo Marlboro (newly translated and available for the second time in English) are grim, beautiful ruminations on how the familiarities of life can, in the instant a bomb drops, become unrecognizable. In Jergovic’s Bosnia, even the most meaningless of objects – a dilapidated Volkswagen, a kitchen hotpot – take on monumental significance, for they are the remains of the day. When the days are one long absence and the nights even longer, tangibility is a comfort not easily come by.

In “Cactus,” a house plant given to a man during peacetime becomes a symbol of tenacity and perseverance, even when the man must move himself (and his obstinate plant) into a dank cellar following a particularly harrowing aerial bombardment. When the cactus finally dies, “the tip pointing downward as if the sun was pointing under the ground,” something in the man dies as well:

Nowadays, in conversation, whenever somebody raises a topic that I find upsetting, I have a sense of this tiny red light automatically switching on inside me, not unlike the one you press to remove the background noise on a tape. And after that, I don’t feel anything. But when I think about that cactus, the light refuses to come on, and nothing else helps … I get sad just thinking about the way a cactus dies, like the boy in Goethe’s poem. It’s not important, mind you, except as a warning to avoid detail in life. That’s all.

No blind hysteria or overwrought characters are to be found in this remarkable collection. With a natural sense of stopping point and courage to spare, Jergovic has the mien of the rare author whose gift is so innate he need only conquer a few demons and steady his hands enough to write it all down. 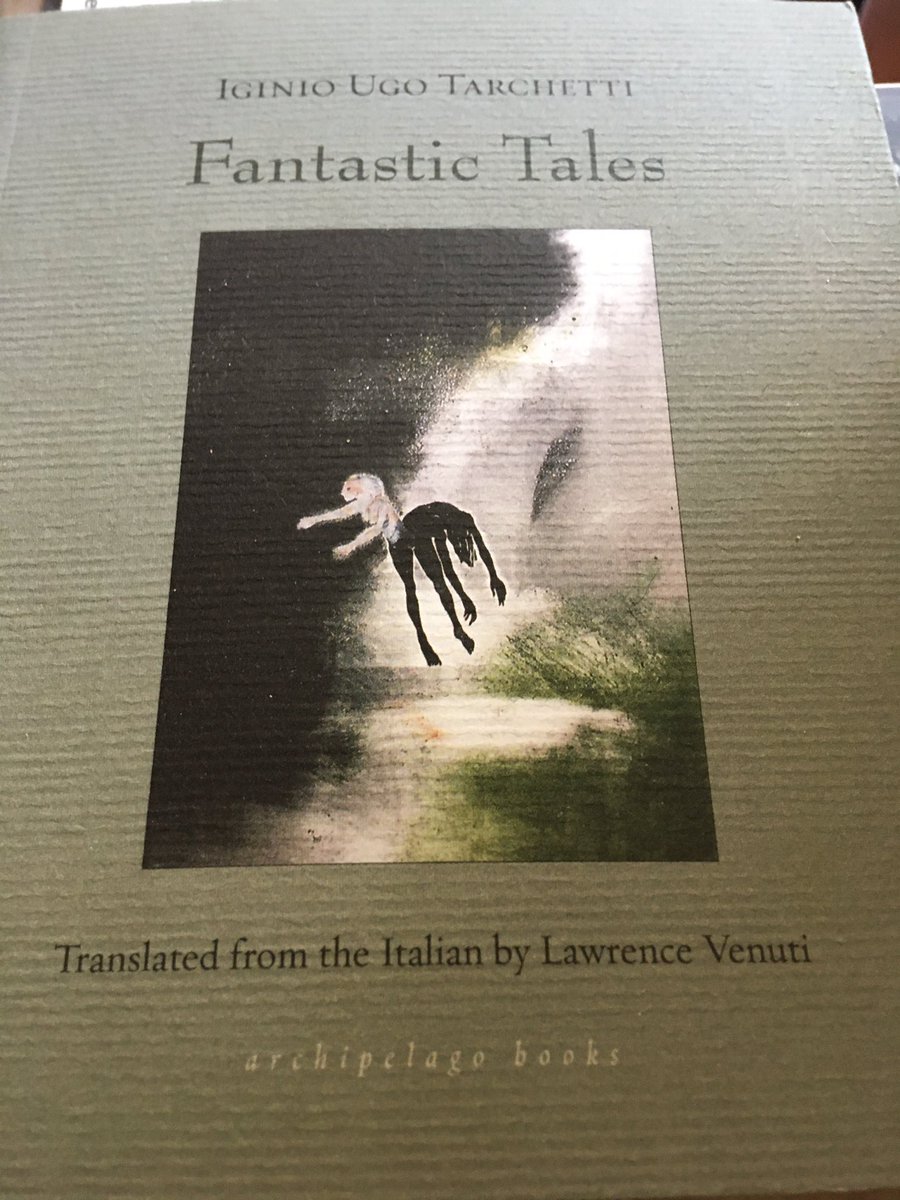 Archipelago Books ·
@archipelagobks
"Most of the poems are quite brief: dense jewels surrounded by white space. As I describe them, I find myself reaching again and again for words like clarity, honesty, brilliance. But I think the word I am really searching for is freedom." @theshrutster https://t.co/niyFeWRXcd
View on Twitter
1
6
Follow @archipelagobks